Trying on some fiction

What little reading I do is usually non-fiction. I’ve read my weight in video game and computer books. Some of them are history books, most are just the real stories behind games and computers. Most of them are just good stories that I can relate to even if only as a “I remember that,” type moment. But after finishing yet another gaming book I’m feeling a little burned out, so the wife suggested I try fiction.

Now it’s not like I’ve never read fiction before, it’s just not usually my book of choice. With exception of a few titles that can be counted on one hand, I find most fiction has a hard time keeping my interest. I’m afraid a lifetime of TV and movies has ruined my storytelling tastes, thus making any (fiction) book unreadable unless it gets right into the meat of things pretty quickly. I like cheap action, what can I say?

I like my sci-fi movies but I’m not a big fan of sci-fi books. Outside of movies, crazy fantasy is just really hard for me to enjoy. In books I need something a little more “real” yet just as ridiculous. Enter over-the-top, B-movie quality action. I used to read a series of books back in high school called “The Executioner” by Don Pendelton that revolved around the character Mack Bolan. It was a James Bond/Rambo type series of books. Mack Bolan could use any weapon in any situation…and he usually found himself in such a situation with just about anyone – Russians, the mob, terrorists, drug runners…you name it, he fought it and usually won. I can only compare it to trashy romance novels, only it’s trashy action. 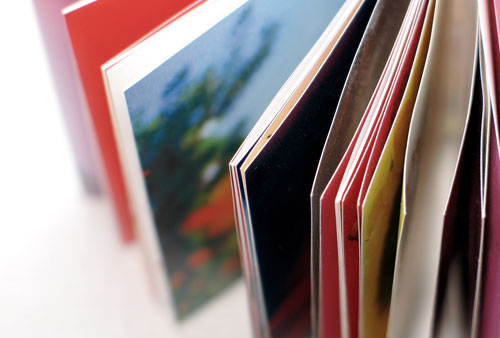 So based on the books I enjoyed in the past, I told Jen that action along the lines of Rambo or Delta Force or something would probably be the best bet. She then directed me to the author of First Blood, David Morrell. The selection of books at the public library was a little scare, but I grabbed one call “The Protector” that sounded mildly cheezy and full of wonderful unexplainable action – and it delivered. Of course, what would you expect from the guy that invented Rambo?

I’m not all that far into the book, but within by chapter three the main character is already being chased by a group of men with big guns, his car was blown up, and he has to protect a man of which he knows nothing about. It feels very Transporter-ish so far, but with less kung fu (which is a bummer). The next best thing is that the chapters are short (positive reinforcement in my world) and come chapter 10 we’re still shooting guns and blowing stuff up. Perfect.

The Protector has managed to hold my interest through the first few chapters and that’s usually the best sign. If a book fails to keep my interest after a decent sitting then it gets dumped. I have no time for boring reading, who does? And the pace at which I read means I can’t just read a book to finish a book. Not that I’m a poor reader, I just don’t really enjoy it all that much, but I’ve found reading is the best way to take a break from all the technology. It keeps me from burning out sooner.

So if anyone else has any suggestions for a good action book or author, please drop it in a comment. It’ll probably be a while before I’m done with this one, but it’s good to have some leads for when I head to the book store. Just remember one word: action