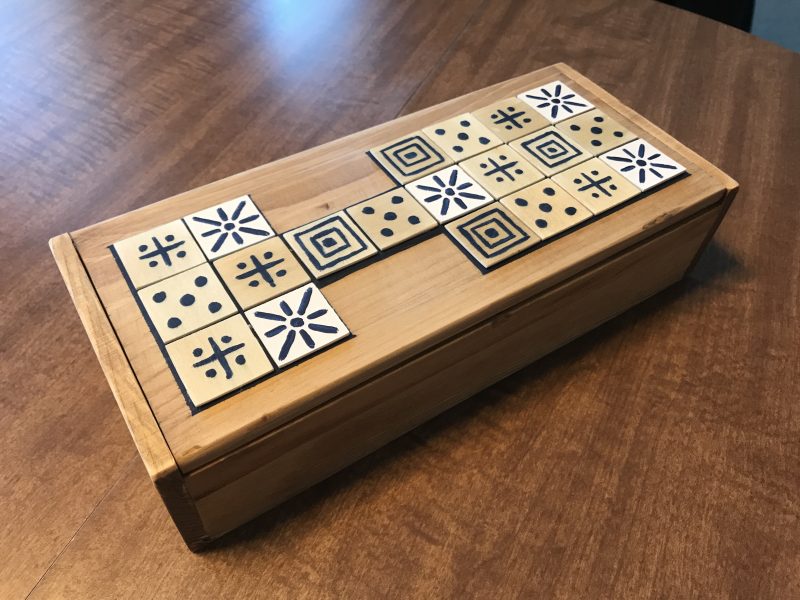 The Royal Game of Ur is a very old game…very old…and one I just discovered not long ago thanks to a chance YouTube video. It’s… 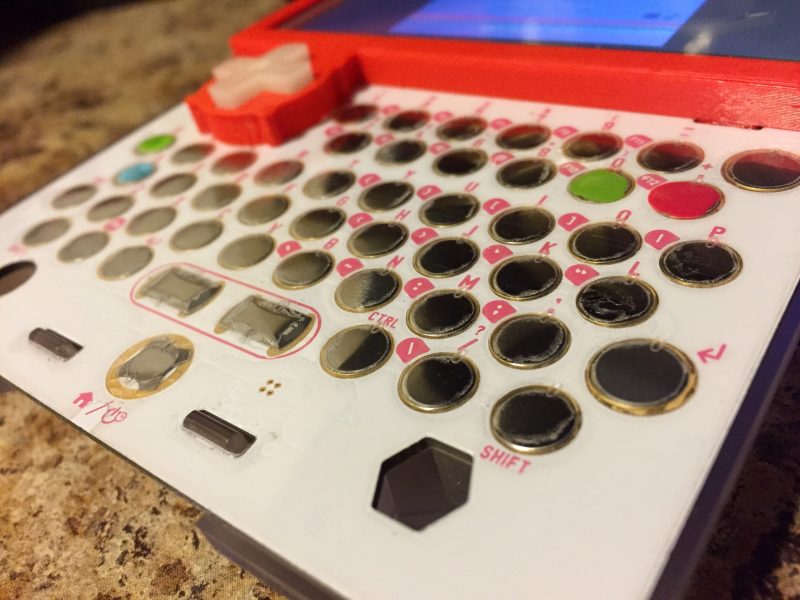 I found out about Pico-8 because of the PocketCHIP. The PocketCHIP got my attention simply because it looked cool, but once I learned you could…

Invader Overload, a tribute to classics

I “released” another Pico-8 game last night, Invader Overload. That’s 3 games in as many months.

BuzzKill development in tweets, a look back

Some people blog their development like a journal. For my game, BuzzKill, it turns out I documented development on Twitter without even thinking about it.

Some buzz for BuzzKill

BuzzKill continues to exceed my expectations thanks to a link nod from PC Gamer.